Lorraine & Keith Harris are both the passion and heart of KiKi Maple Water®. They come by it honestly, through a life of pursuits including a 5-year foray as "back to the landers". From 1977-1982, their journey was more rustic - wood heat, kerosene lamps and everything harvested from the land-everything grown at home.

Years of full-lives including family, careers and ultimately, a memory of this simpler life and rich past that brought them full circle to develop KiKi Maple Water® for the Canadian marketplace in 2009.  It was Keith's goal to form a company that could produce a maple sap beverage reminiscent of the refreshing sensation he got from drinking maple sap in his youth; straight from the bucket on the tapped tree.

Since then, the company has grown to have sales in Canada and many international jurisdictions, including Australia, South Korea, Taiwan, France, Switzerland, the United States, Spain and more.  It really is an awesome example of moving the best of Canada to the rest of the world, and we are very pleased to do this.

Historically, maple sap was referred to as Maple Sweet Water.  The first settlers to Canada reported North American First Nations people collecting and consuming maple sap for its health promoting activity. They consumed the maple water directly and used it for cooking. Other cultures have long since recognized the benefits of maple sap. In Korea, Maple sweet water is called "gorosoe" which translates to "good for the bones", has been consumed as part of a seasonal cleansing ceremony for hundreds of years. A legend relates this property to a 9th Century Buddhist monk. 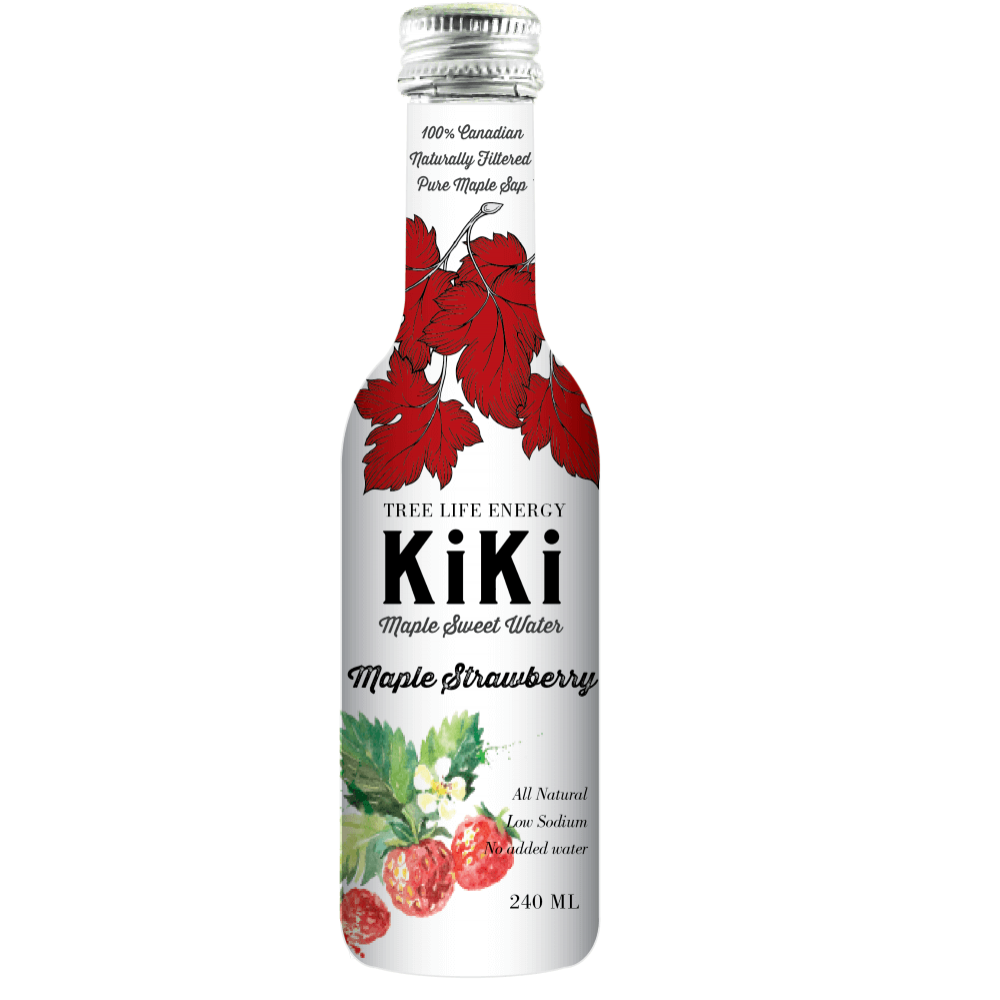 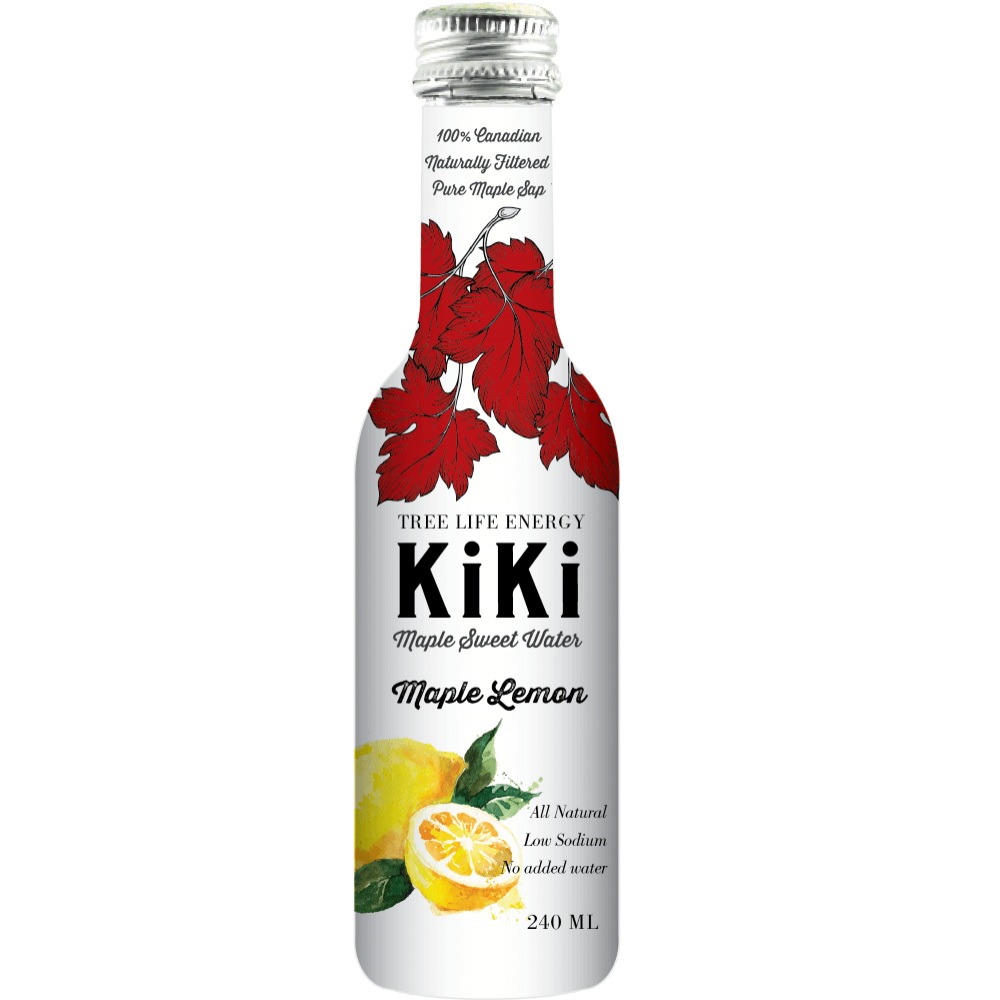 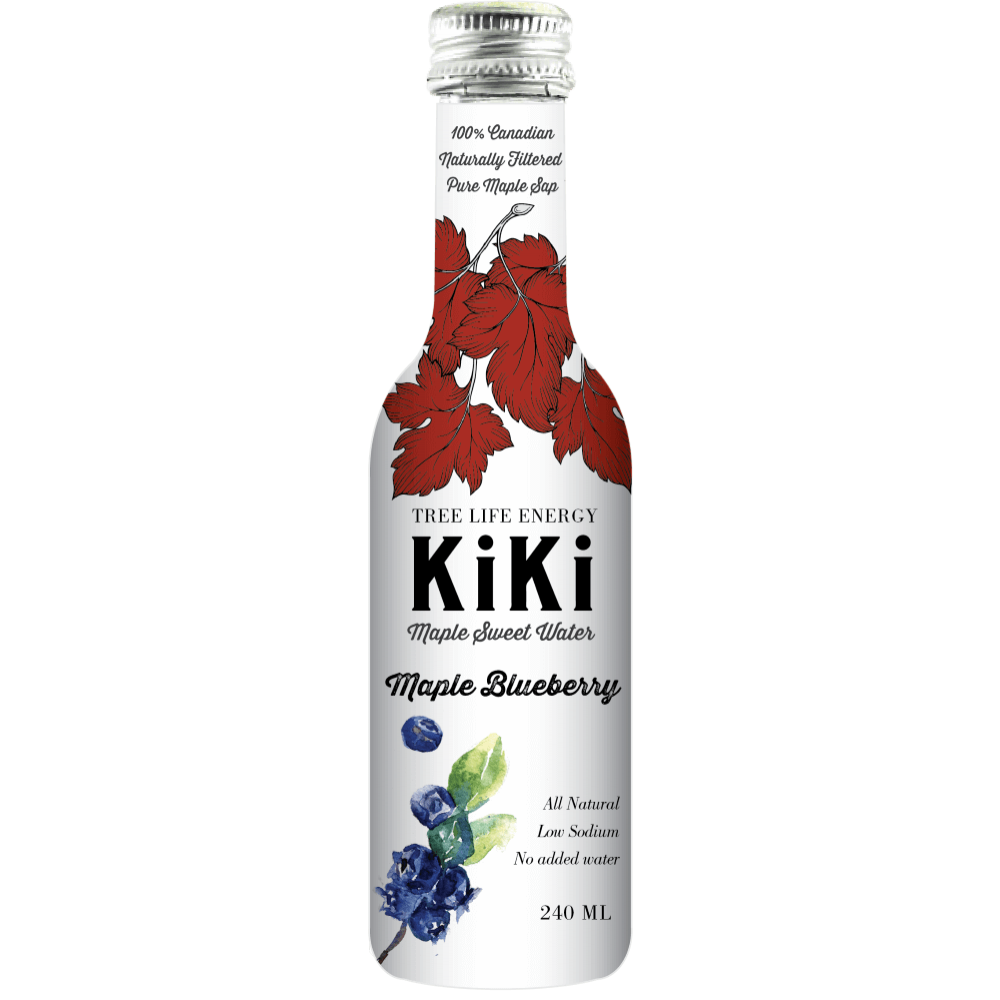 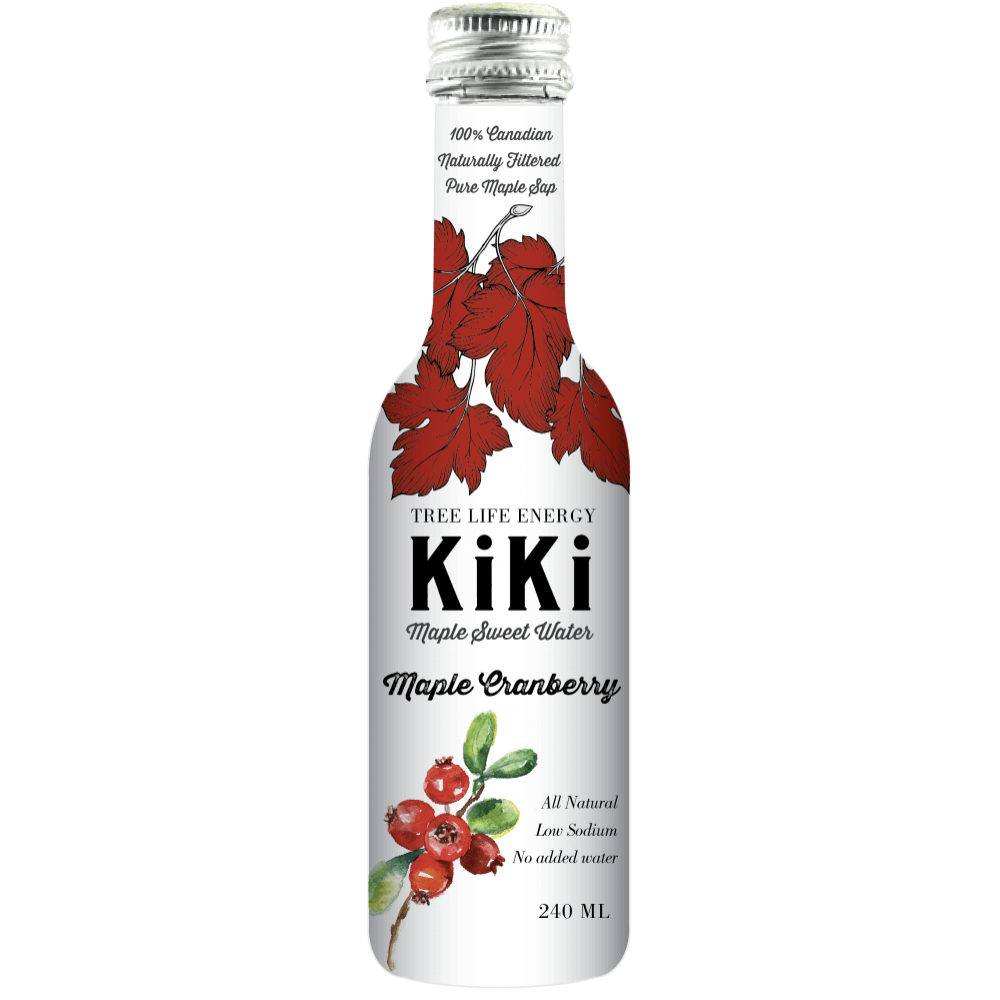 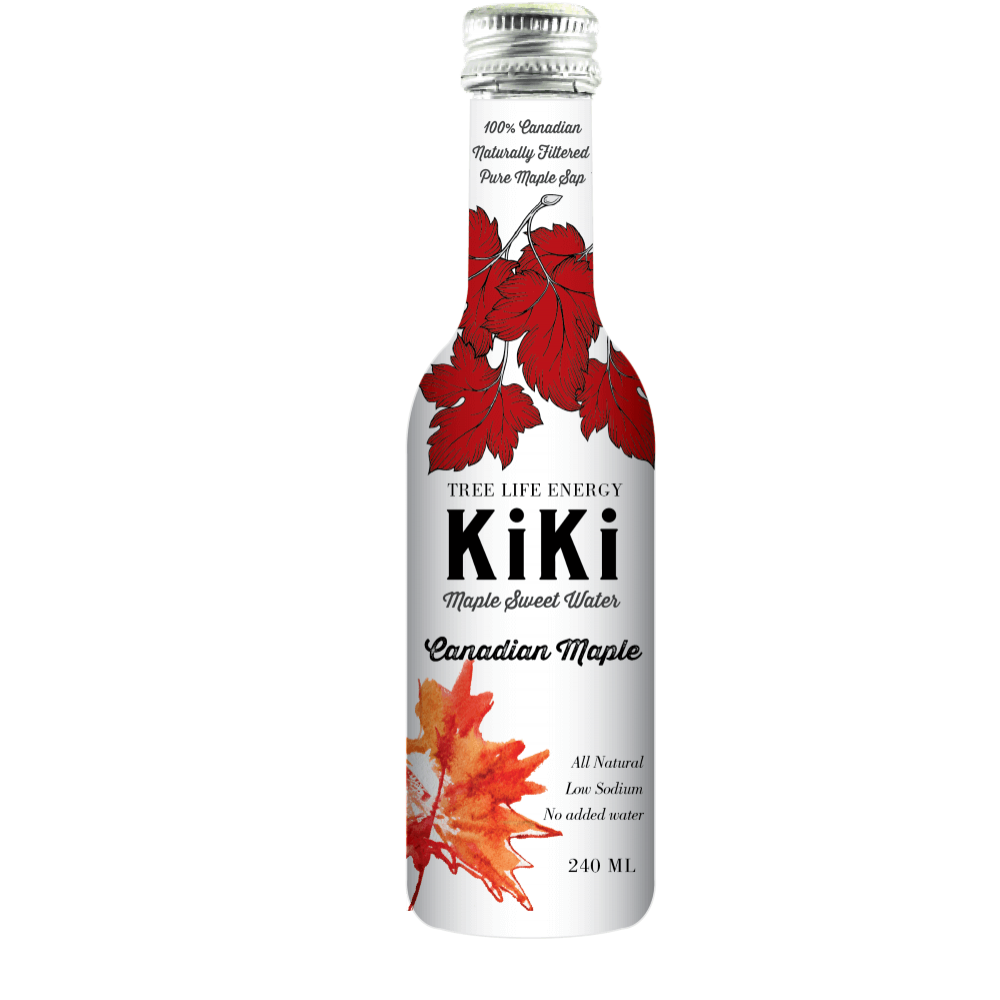 There are no reviews yet!